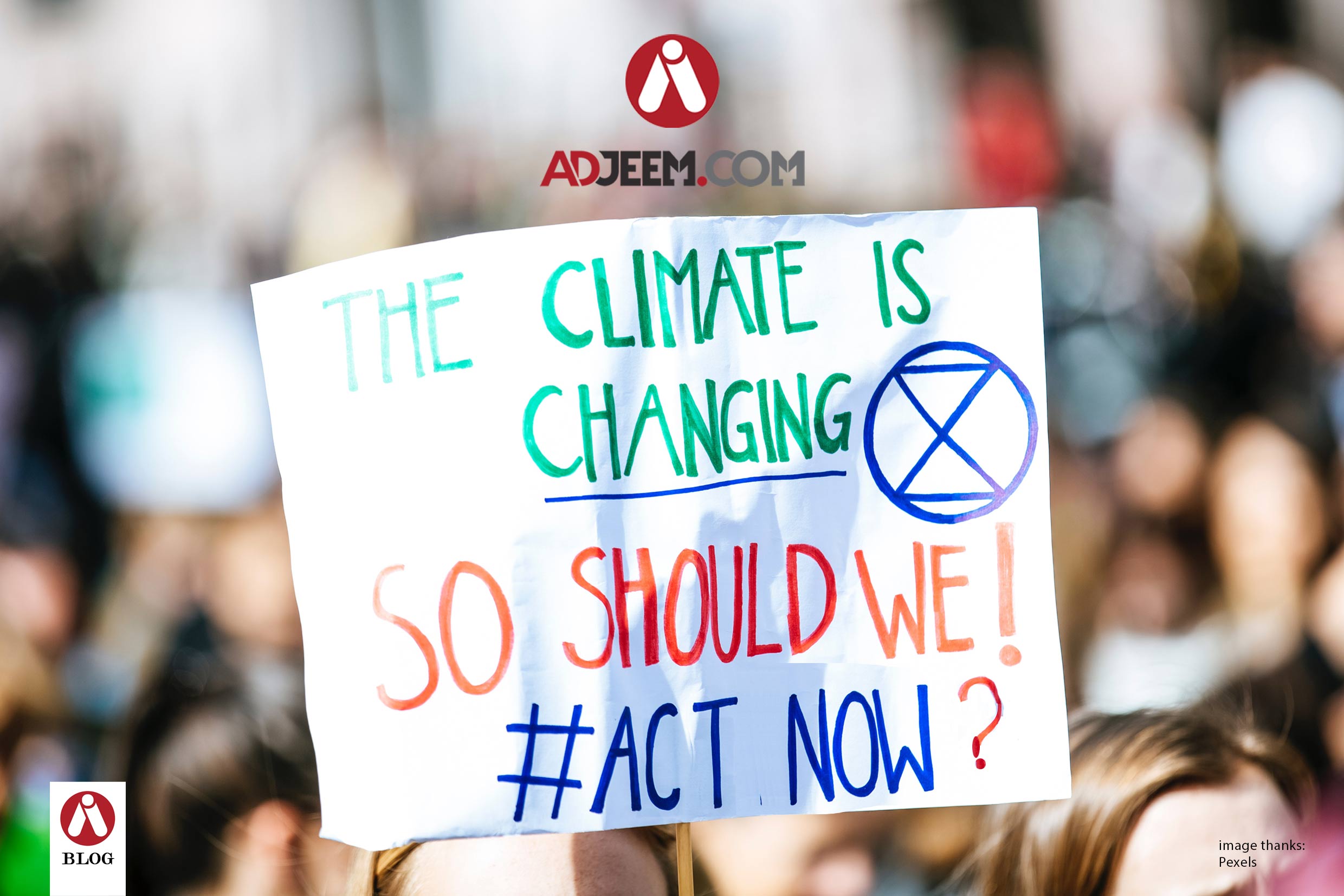 The climate is changing, so should we act now?

There’s no question that climate change is affecting the world today. The effects of climate change are being felt by people, plants, and animals all around the globe. 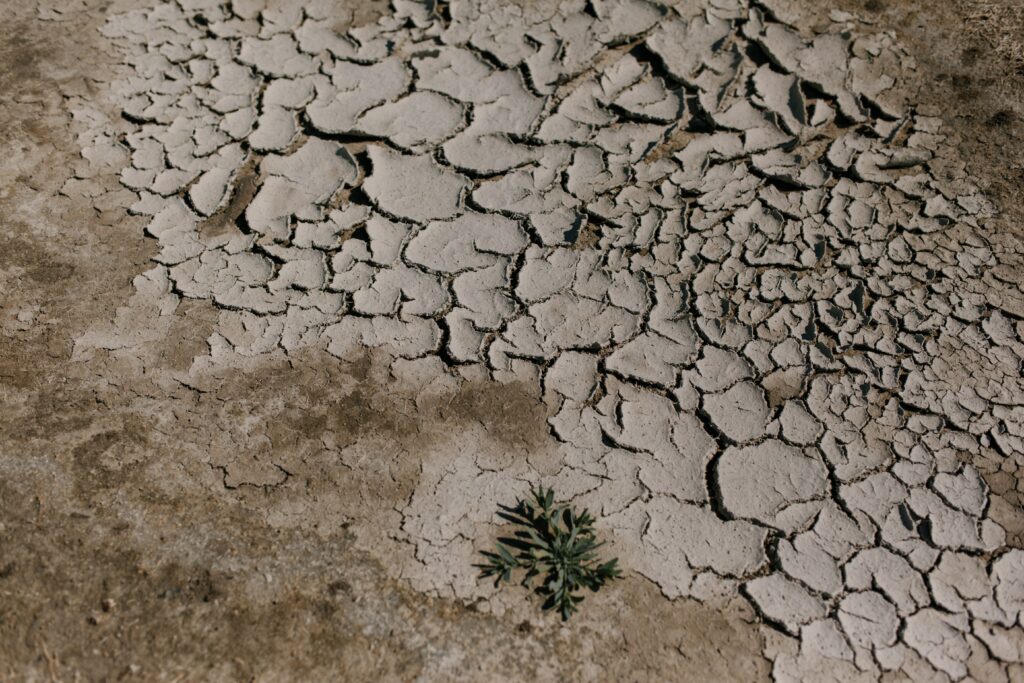 The Earth’s average temperature is rising

The Earth’s average temperature is rising, and this is resulting in more extreme weather conditions. We’re seeing more droughts, more floods, and more hurricanes. And, as the climate continues to change, these extreme weather conditions are only going to become more common.
Climate change is also causing the sea level to rise. This is because warmer temperatures cause the ice caps and glaciers to melt. As the sea level rises, coastal areas are at risk of flooding.
And, as if that wasn’t enough, climate change is also making it harder for people to grow crops and access clean water. As the climate changes, it’s becoming more difficult to grow crops in many areas of the world. And, as droughts become more common, access to clean water.

So, what can we do to prepare for extreme weather events?
Some things, like making sure your home is flood-proof or installing air conditioning, are specific to certain types of extreme weather.

World is facing a food crisis 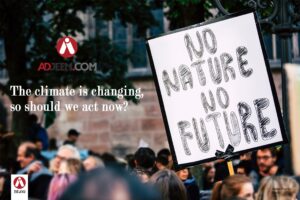 The world is facing a food crisis. A combination of factors – including climate change, population growth, and dwindling resources – has created a perfect storm that is leaving millions of people hungry. The United Nations estimates that by 2050, the world will need to produce 70% more food to feed a projected 9.8 billion people. But already, one in nine people around the globe – 795 million – do not have enough to eat.

This crisis has far-reaching consequences. Hungry people are more prone to disease and less likely to be productive members of society. Food insecurity can also lead to social unrest and conflict. The world is facing a daunting challenge, but it is not an insurmountable one.

Biodiversity loss is one of the most pressing environmental issues of our time. It refers to the decline in the variety of life on Earth, including the loss of genes, species, and ecosystem functions. Biodiversity is one of the most important resources we have on Earth. It’s the variety of life forms that make up the planet’s genetic library. It’s the foundation of our food chain, and the diversity of plants and animals helps us to find new medicines and new ways to protect the environment. 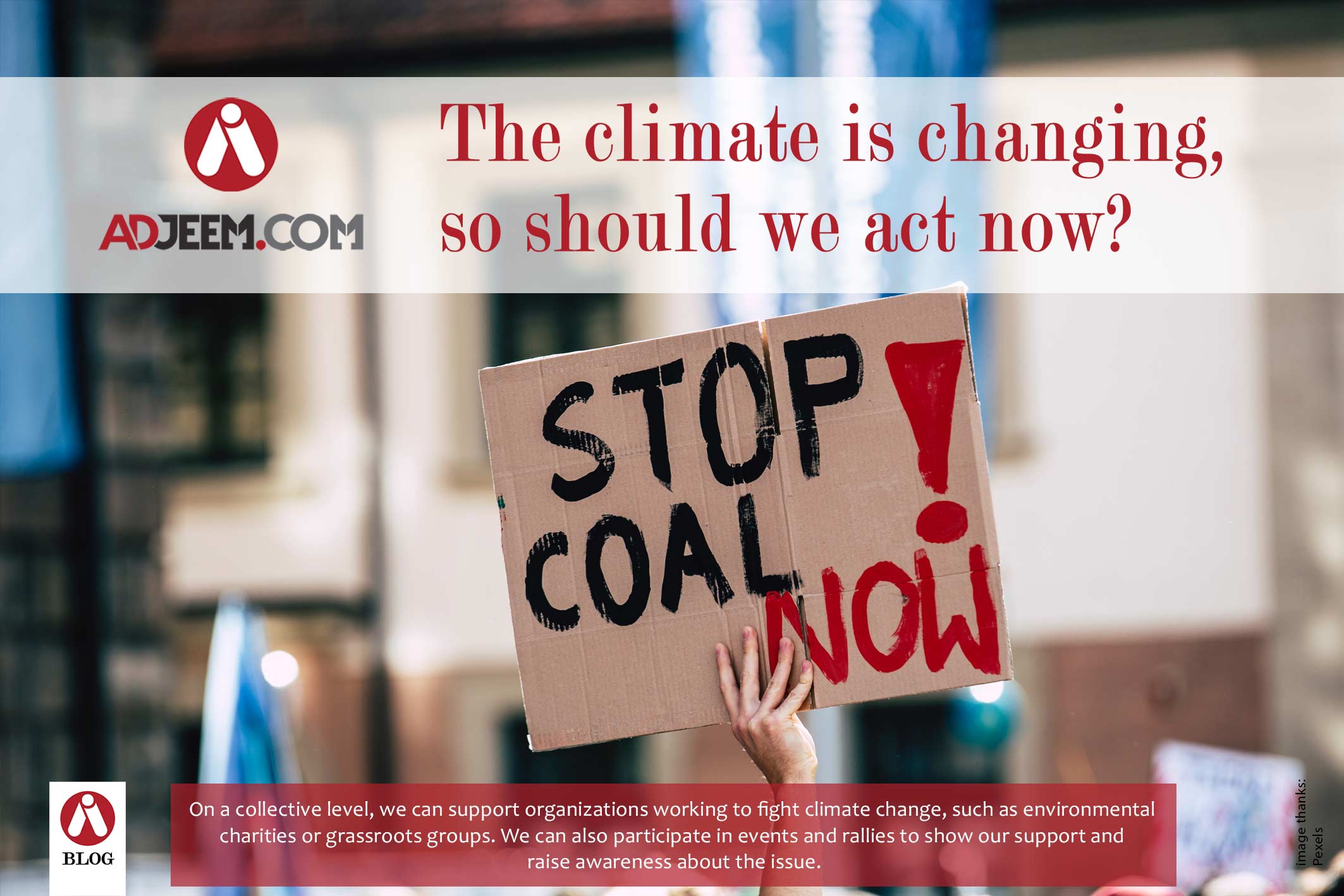 There’s no one answer to climate change – it’s a complex problem that requires a multi-faceted approach. But there are things we can do to start tackling the problem, both on an individual and a collective level.

On an individual level, we can start by making more sustainable choices in our daily lives. This includes things like recycling and composting, using less water and energy, driving less, and eating less meat. Every little bit helps!

We can also get involved in the political process by advocating for policies that will help address climate change. This could mean supporting carbon pricing or renewable energy initiatives, or calling on our elected officials to do more to address the issue.

On a collective level, we can support organizations working to fight climate change, such as environmental charities or grassroots groups. We can also participate in events and rallies to show our support and raise awareness about the issue.

PrevPreviousHow to Prevent Health
NextSay NO to Plastic Bags!Next
On Key 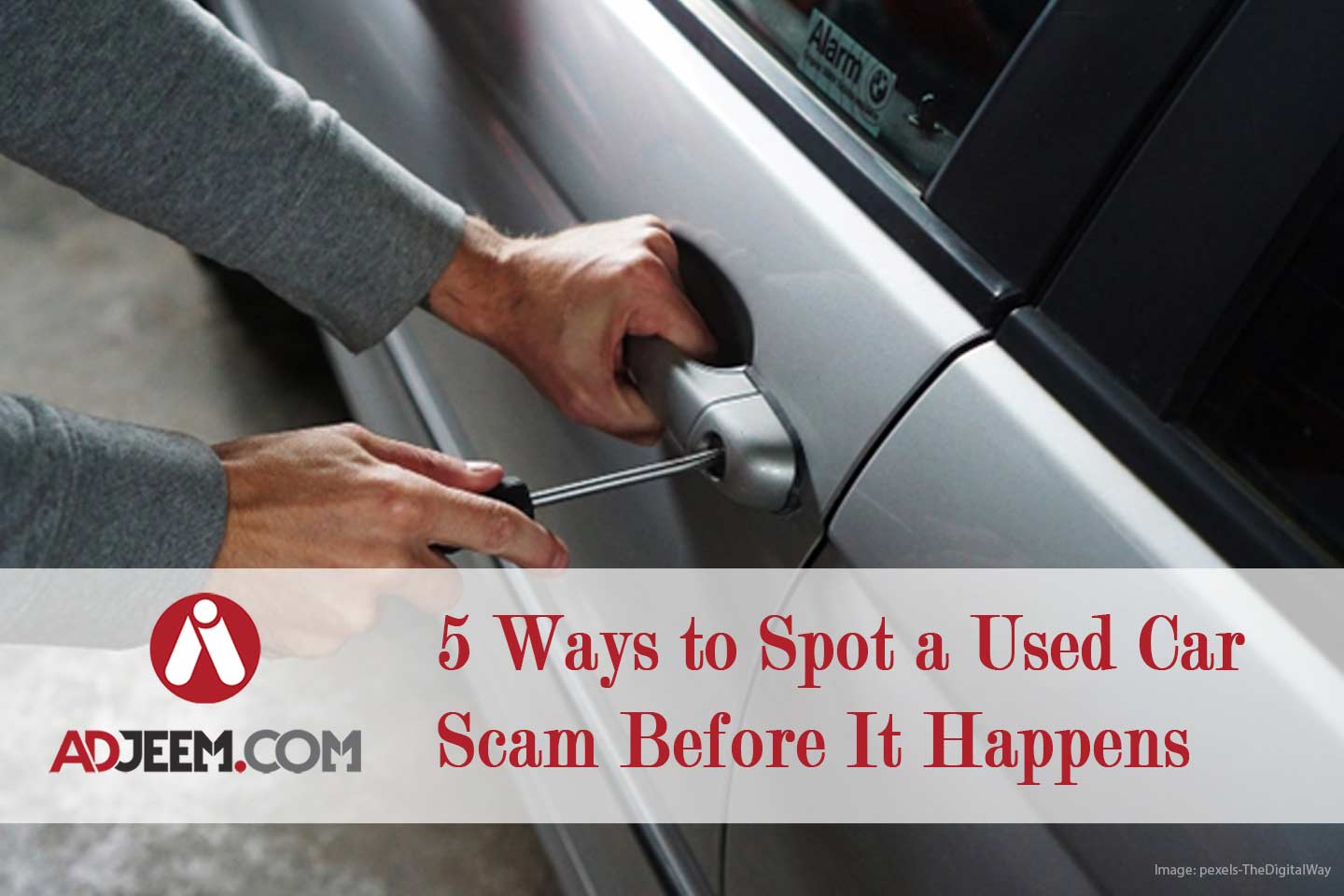 How to buy a used car without getting scammed

‍How to buy a used car without getting scammed As the UAE economy continues to grow, the import and export of used cars will increase 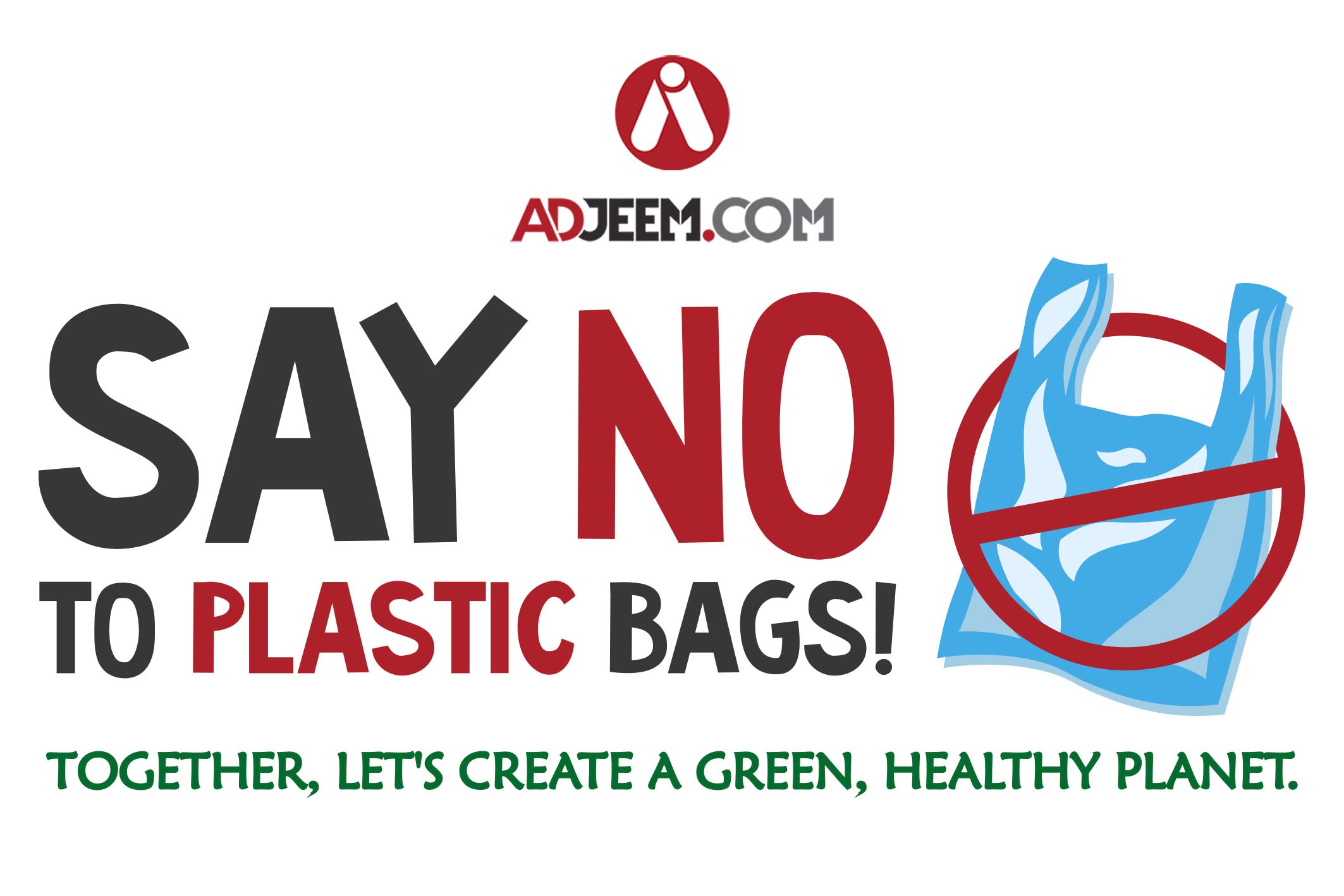 Say NO to Plastic Bags!

Protect Nature and Stop Using Plastic Bags. Do it for the future generation! Plastic bags have become a serious environmental problem in our modern era.

The climate is changing, so should we act now?

Climate change is one of the most pressing issues facing the world today. The Intergovernmental Panel on Climate Change (IPCC) has warned that we have 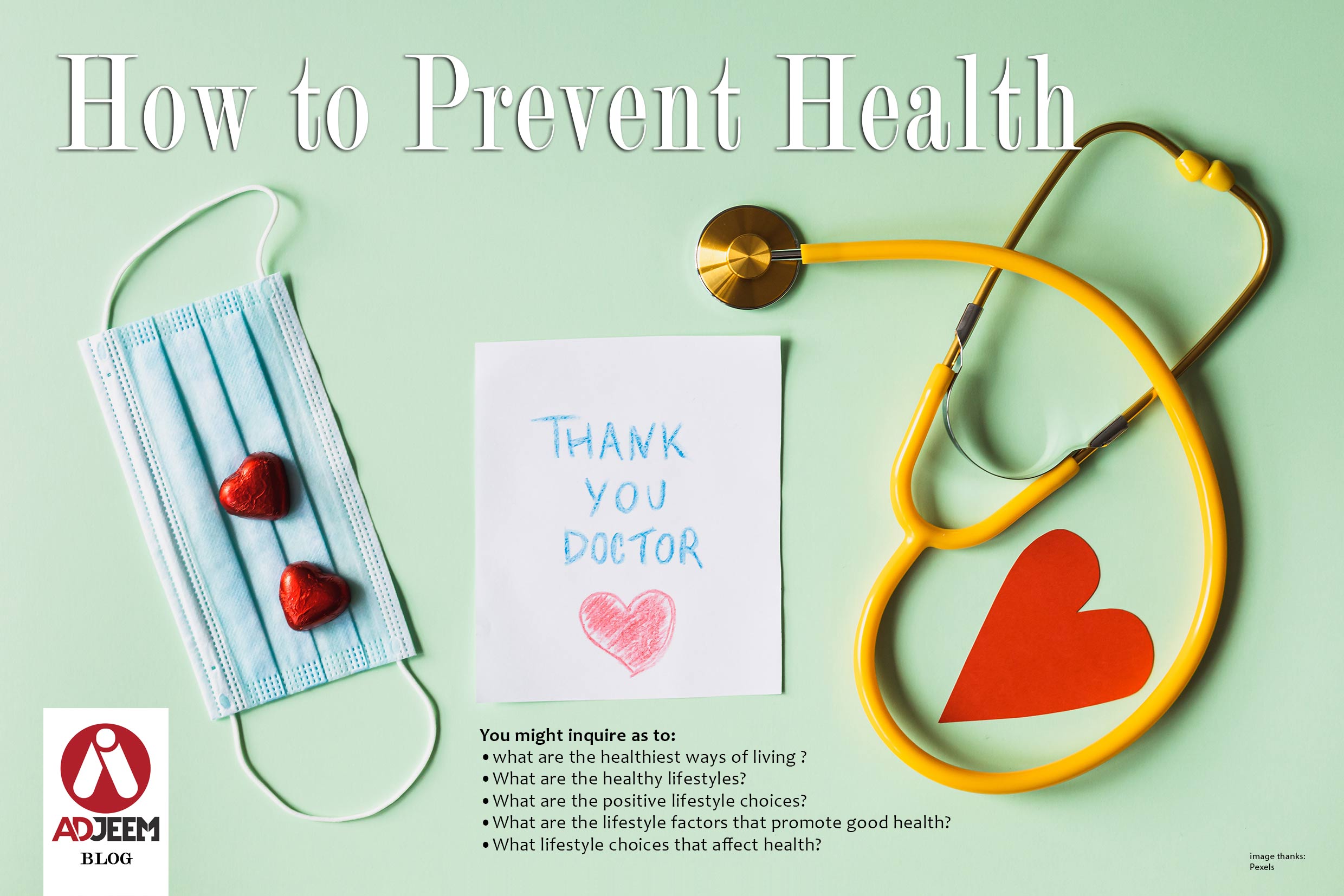 How to Prevent Health